Business class flights to Vienna.
We can save you up to 40% off 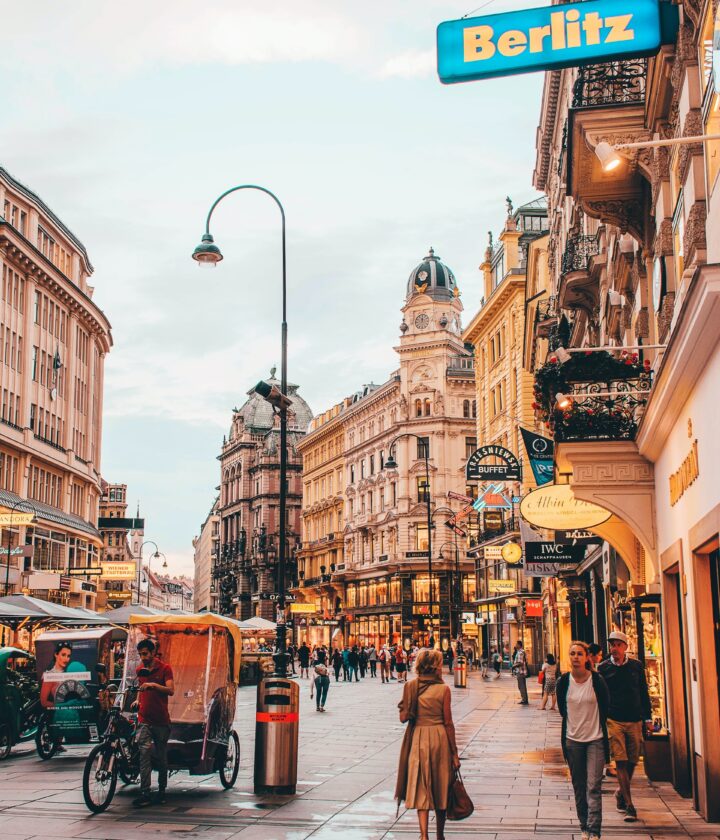 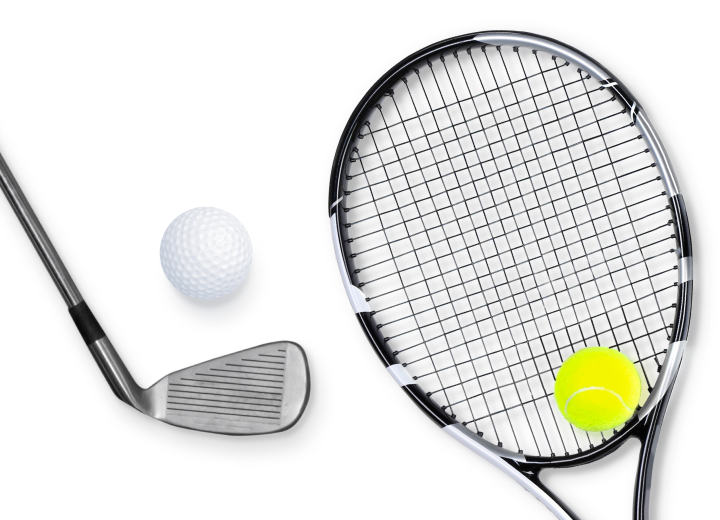 Saving the most on your flight means more money in your pocket. 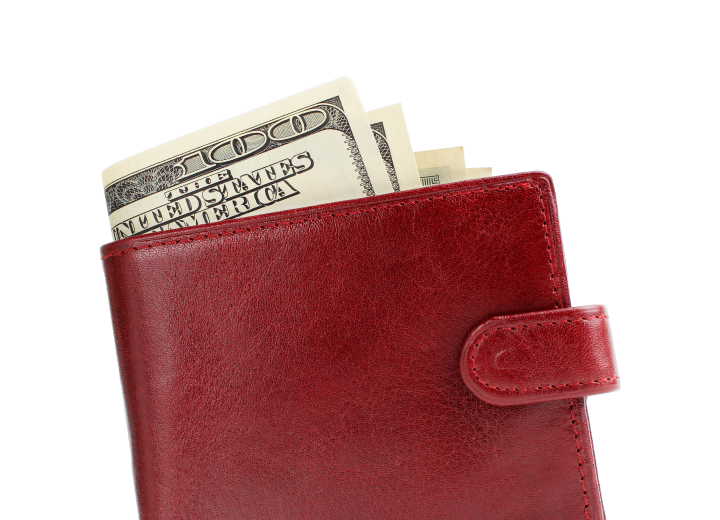 By speaking with the same person every time, the minor details that often make the biggest difference won’t get overlooked as do via a form or a robot. 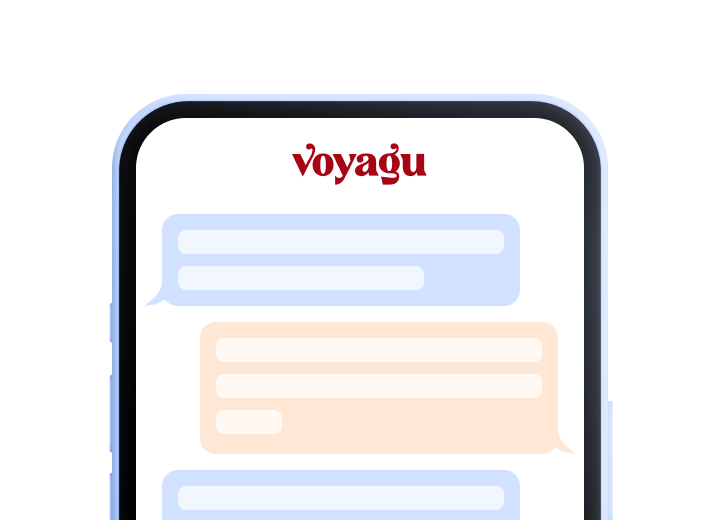 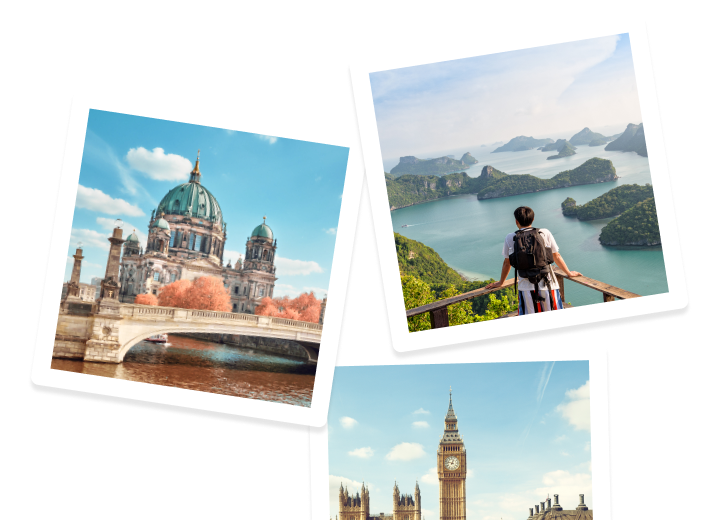 Have some peace of mind knowing your expert is always one click, text, or call away should any needs arise, even after your booking is made. 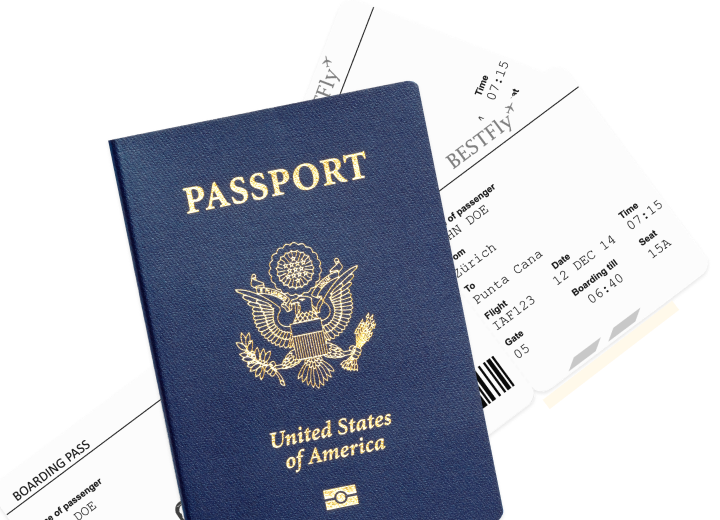 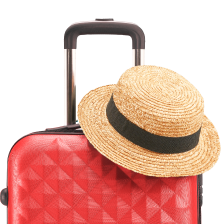 Many beloved elements of European culture have Viennese origins. The famous French croissant actually dates back to 1683, when the Austrians defeated the Ottoman Turks. Bakers celebrated by creating “kipferls,” or “crescents” in German, based off the Ottoman soldiers’ uniforms. The marriage of Marie Antoinette of Austria and King Louis XVI of France is what transitioned them to be a French delicacy. France is also famous for its divine wine, but Vienna has more vineyards than any city in the entire world, producing 660,000 gallons of white wine each year. France isn’t the only example; a Frankfurt-born immigrant invented the sausage while living in Austria. The name “frankfurter” was given as an homage to his hometown. Vienna is responsible for much of classic European treats. Come and enjoy.

Useful Tips for Traveling to Vienna

While traveling the world, it is good practice to drink bottled water instead of tap water. Pipes are not always clean nor is the water itself always safe to drink. However, Vienna’s tap water flows directly from the Austrian Alps, specifically the Styrian and Lower Alps. In addition to hydrating the citizens, the water also powers two hydroelectric power plants, which generates enough electricity to power one of Vienna’s small towns. This water flows through more than 1,000 drinking fountains throughout Vienna.

Most of Vienna’s city buildings lack air conditioning. While temperatures can reach up to 100° F, the thick brick and/or stone buildings maintain relatively cool temperatures for inhabitants.

Vienna is an extremely dog-friendly city, welcome almost everywhere all over Austria. Feel free to take your pooch to work with you, allowed on almost all forms of public transport. Most restaurants welcome dogs, many of which will offer a bowl of water and perhaps a treat. All four-legged friends must be leashed and big hounds are asked to wear muzzles.

What To Do in Vienna

Vienna is home to the world’s oldest zoo. Emperor Francis Stephen of Lorraine began construction of a menagerie for his royal family in 1782. Now, the zoological garden hosts roughly 700 species, including many endangered ones. Tiergarten Schönbrunn is now on the UNESCO World Heritage Site list.

Wursetprater is an amusement park in downtown Vienna. Its main attraction is the world’s oldest operating Ferris wheel. Dating back to 1897, the Wiener Riesenrad is an exciting tourist destination.

This 645,000 square foot quarter encompasses more than 60 establishments, many of which are not museums. MuseumsQuartier Wien is undeniably rich in history, but it has kept up with the times by incorporating cafes and gift shops and other festive activities, perfect for a family outing.

What NOT to do in Vienna

Traffic laws are taken very seriously in Vienna and all of Austria. Fines can be issued for petty crimes such as jaywalking so please be on your best behavior. Authorities keep a keen eye out for fare dodgers on the U-Bahn. Vienna is also a very bikeable city so remember to stay out of the bike lanes. No one wants a vacation ruined by a trip to the hospital.

Be sure to stock up on essentials on a Saturday because many shops and supermarkets are closed on Sundays. Restaurants and cafes, however, are likely to remain open.

Many Austrians have complained about uneducated Americans visiting Austria expecting elements of German culture. Do not ask where locals’ lederhosens and dirndls are. Remember that schnitzel and strudel are both Austrian dishes, not German. And don’t dare put sauce on your schnitzel, which is considered close to sacrilege in Austria.

There are 3 international airports in Vienna. Business class flights are offered at each.

Vienna’s town square, The Wiener Rathausplatz, transforms into a winter wonderland during the Christmas season. Hosting both a Christmas market (rumored to be one of the best in Europe) and a large ice-skating rink, winter is a delightful time to visit this section of the city.  Also, if you like getting dressed up and going to fancy balls, winter in Vienna may be a treat for you. Vienna hosts over 450 galas each year, but most take place within the first few months of the year. With orchestras and dances, Vienna is quite glamorous in the winter season.

The average flight from DC to Vienna, capital to capital, is roughly 9 hours on most commercial airliner traveling at 500 mph. This flight typically includes one layover, though there are almost always nonstop flights available. Voyagu can help find whichever business class flight best suits your schedule.

Voyagu does not rank its valued airline partners, but we provide a list of airlines that offer both discounted business class airfare and last-minute business class deals to Vienna.

Some of these may not have direct flights while instead arranging comforting connections: